*Photo gallery at the bottom of the article.

What is Klein Hockey

“It’s pretty cool that there are more people that play the sport that isn’t that popular in Texas,” sophomore Brian Green said.

Green is the right-wing for Klein Hockey team.

The entrance fee for the game is free and their home games are located at the Aerodrome Ice Skating Complex. The ice skating complex also has a public skating rink where you can rent skates and go ice skating.

The team currently consists of 18 players. Out of the 18 players, there are two freshmen, seven sophomores, five juniors, and four seniors.

“No, [there should not be different teams for each grade level], because I don’t think that would help anyone,” Green said.

Right now the varsity team is 3-6, and only one game away from being halfway through the season. Each regular season has 20 games then off to play postseason.

To join the Klein Hockey team, you will need some equipment to help get you ready for the season. There are also some fees that have to be paid. 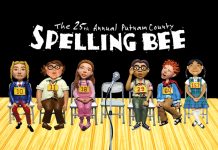 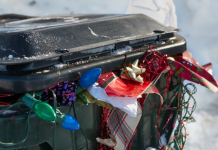 Holiday Waste: The Environmental Cost of the Holiday Season 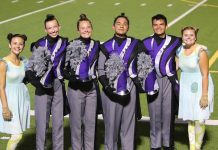 The Ending Beat to Never Forget