A new school year has begun at Klein Cain High School, and with over 1000 students being added to the roster with the incoming freshman class, many new faces have arrived on campus. Alongside those new students have come new members of the administration team. However, members of the freshman class and others may not know much about any of the administrators at Klein Cain. Here is an introduction to the large administration team at Klein Cain that will hopefully leave you feeling supported and excited about this year. 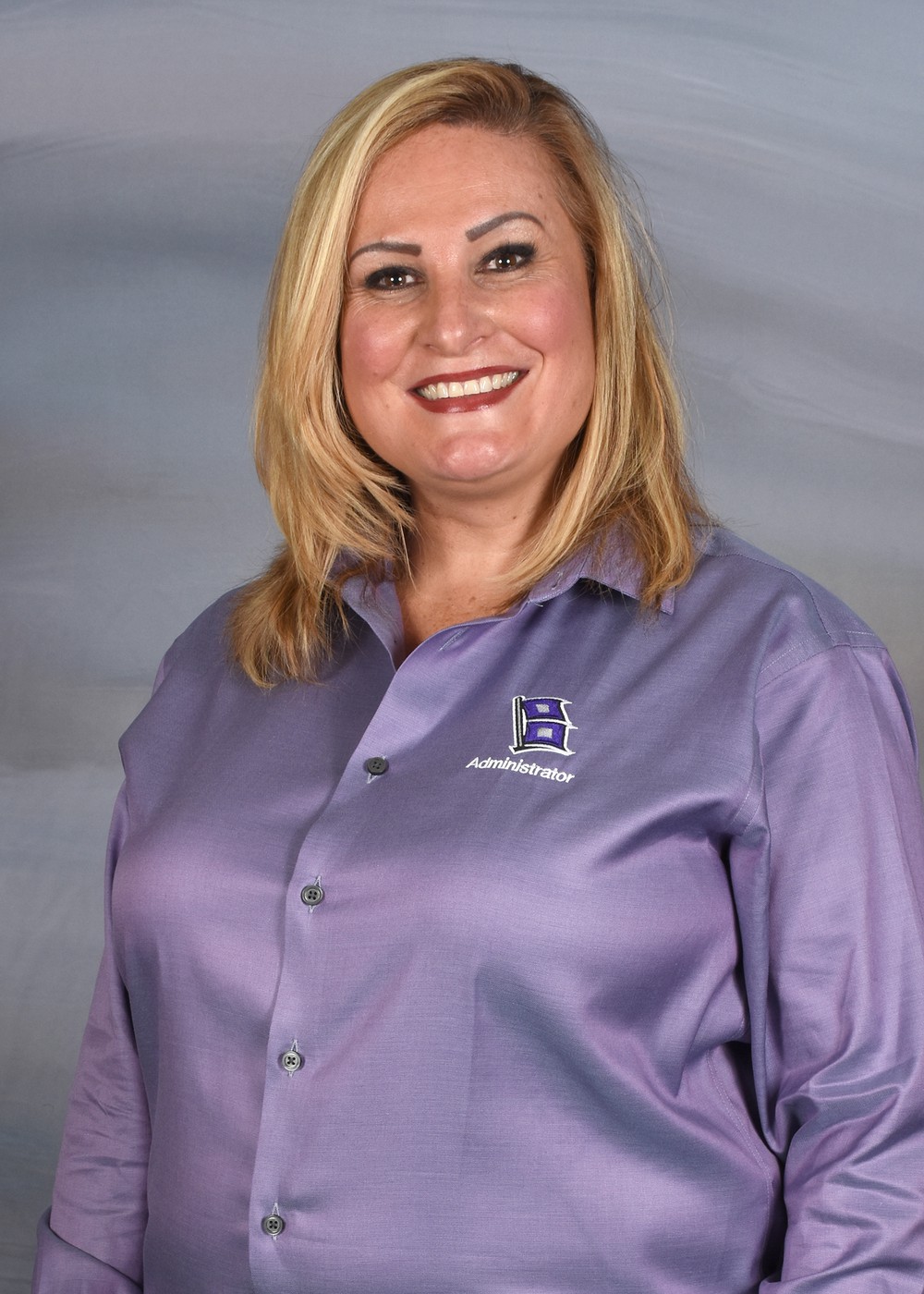 Nicole Patin has been the head principal of Klein Cain since the school’s opening in 2017. Before taking a position at Cain, she had worked as a principal at Doerre Intermediate along with jobs at other high schools, both in education and administration, as well as some coaching.

“Seeing you guys working with your amazing teachers to accomplish challenging tasks and achieving your goals is a pretty overwhelming and moving feeling,” Patin said. “It is also very rewarding to see the staff be so passionate about what they do and passionate about the kids as well!”

Patin is very excited to be residing over Klein Cain’s first graduating class this coming spring. 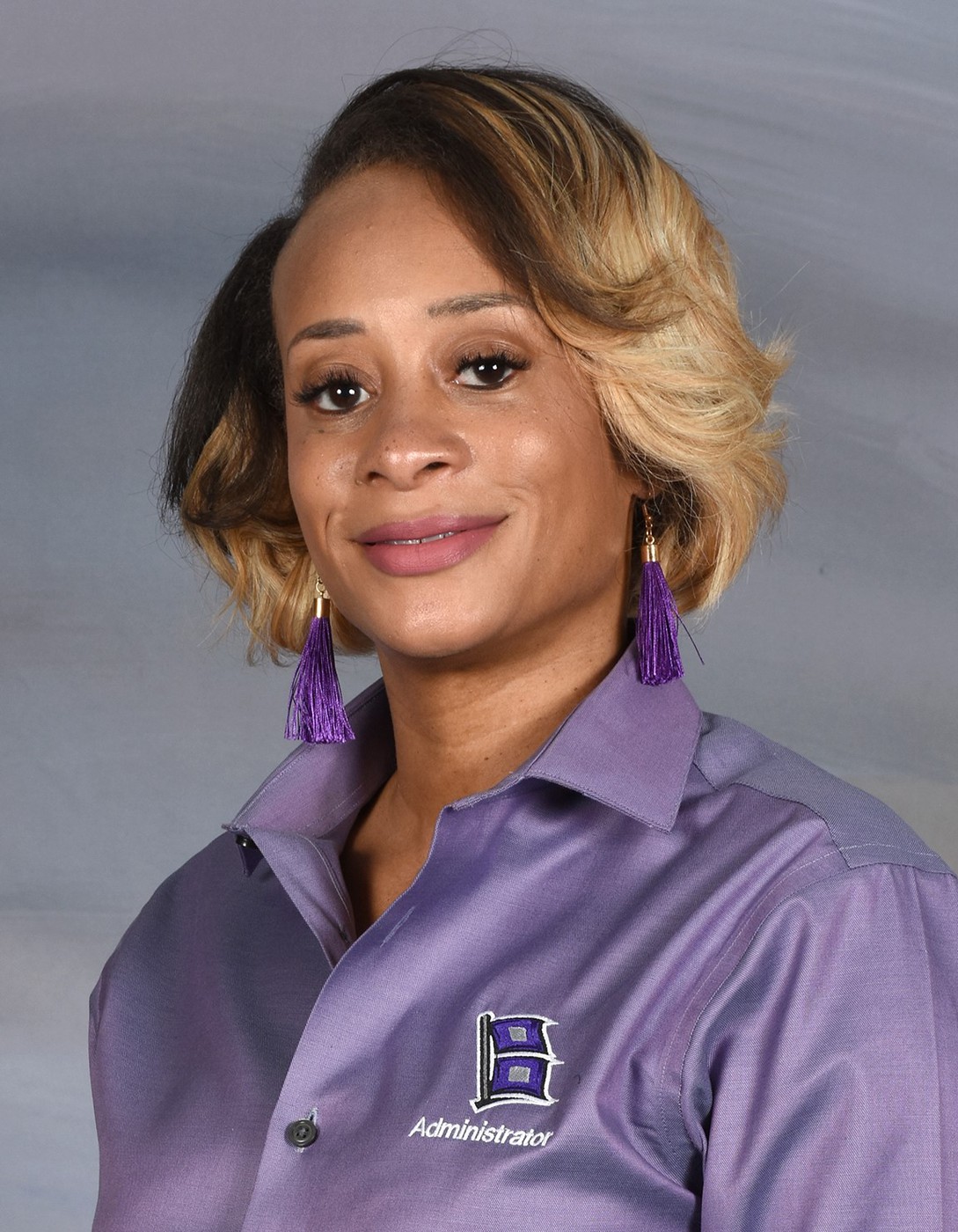 Shana Joubert has recently been promoted to associate principal at Klein Cain.

Prior to her promotion, she was an assistant principal at Cain, a title that she held for her first two years with the school. A promotion from assistant to associate means less responsibility over smaller activities and more big-picture operations. Joubert, specifically, is in charge of building operations at Cain.

“I am ecstatic about my new position,” Joubert said. “It has both new challenges and exciting rewards at the same time. I am excited to see what the new year will bring.” 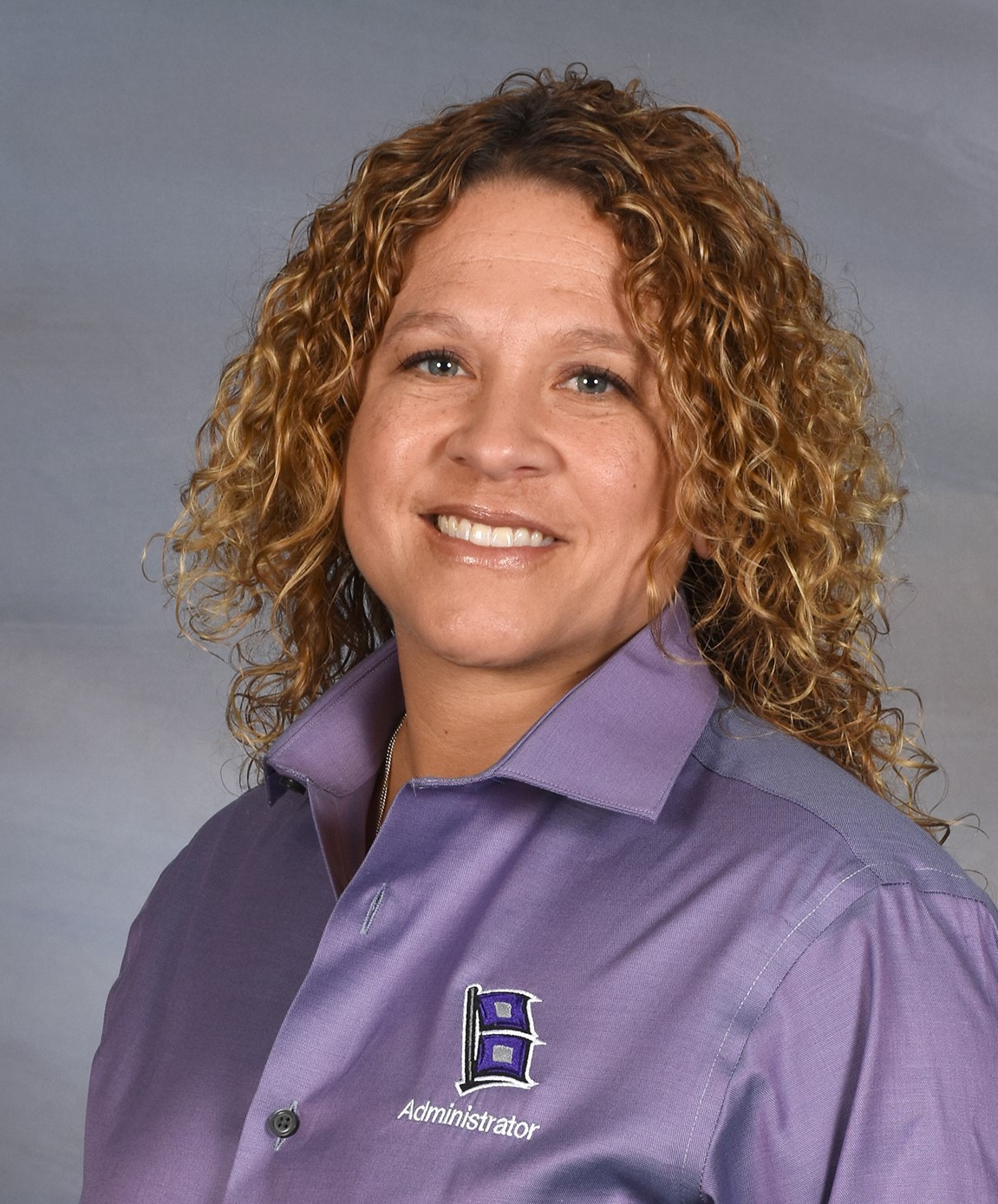 As an associate principal, Carol Alexander is specifically in charge of curriculum and instruction at Klein Cain. This means that she is in charge of what teachers teach about their subject and somewhat performs as a middle party between the school and the state board.

Alexander is important in making sure teachers know their content and plan their curriculum in a way that best prepares students keeps them engaged. 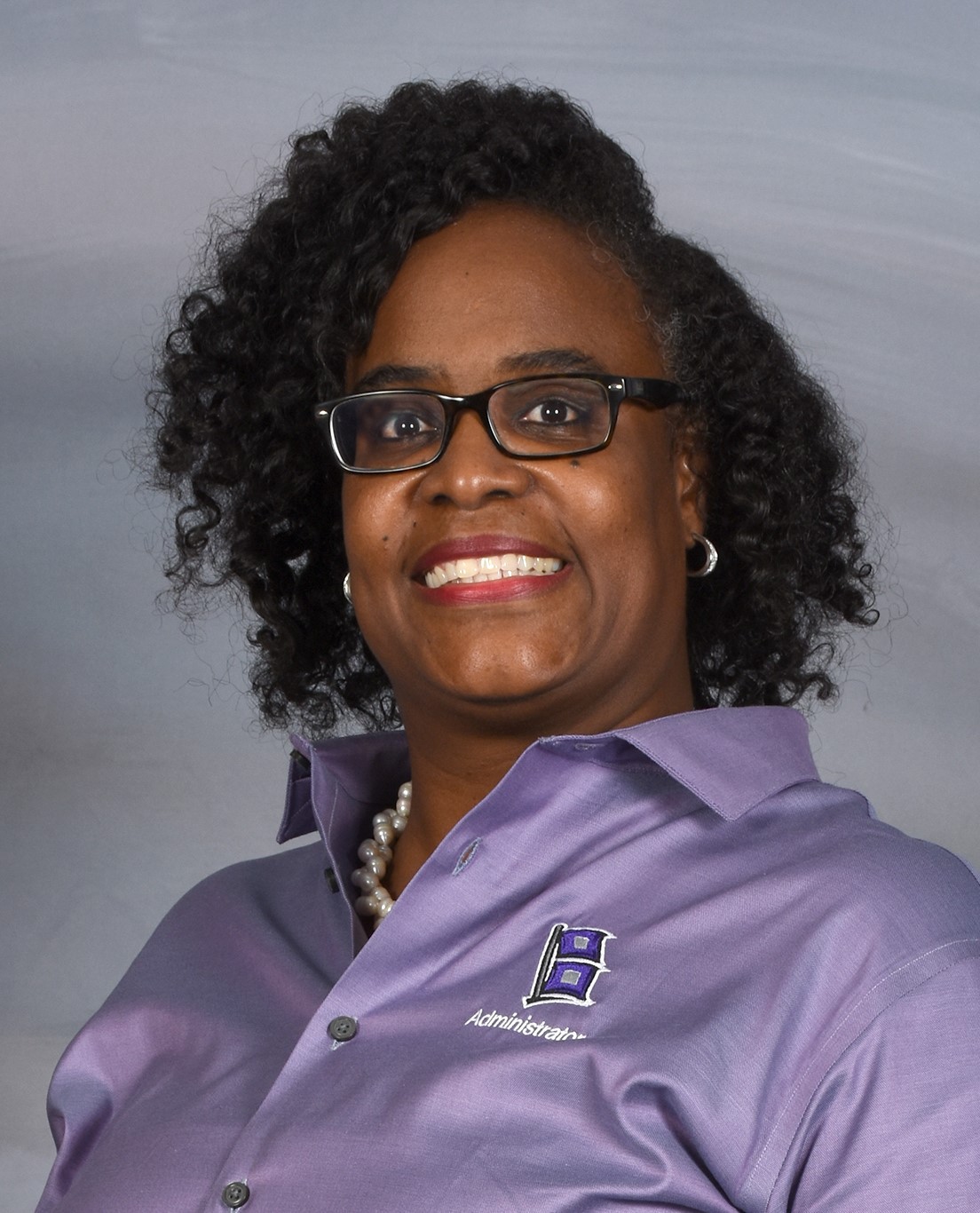 Jocelyn Muckelory is an Assistant Principal at Klein Cain and has also served since the school’s opening. Previous to joining the Klein Cain faculty, she worked for 10 years as a counselor around Klein ISD.

“I drive over an hour both ways to get to Cain every day,” Muckelroy said.

She is very driven to give Hurricanes the best student experience possible this school year. Muckelroy oversees the procedures of the clubs at Cain, as well as their fundraising. Along with that, she oversees yearbook distribution, letterman jackets, class rings, and is the liaison to the cheer team. 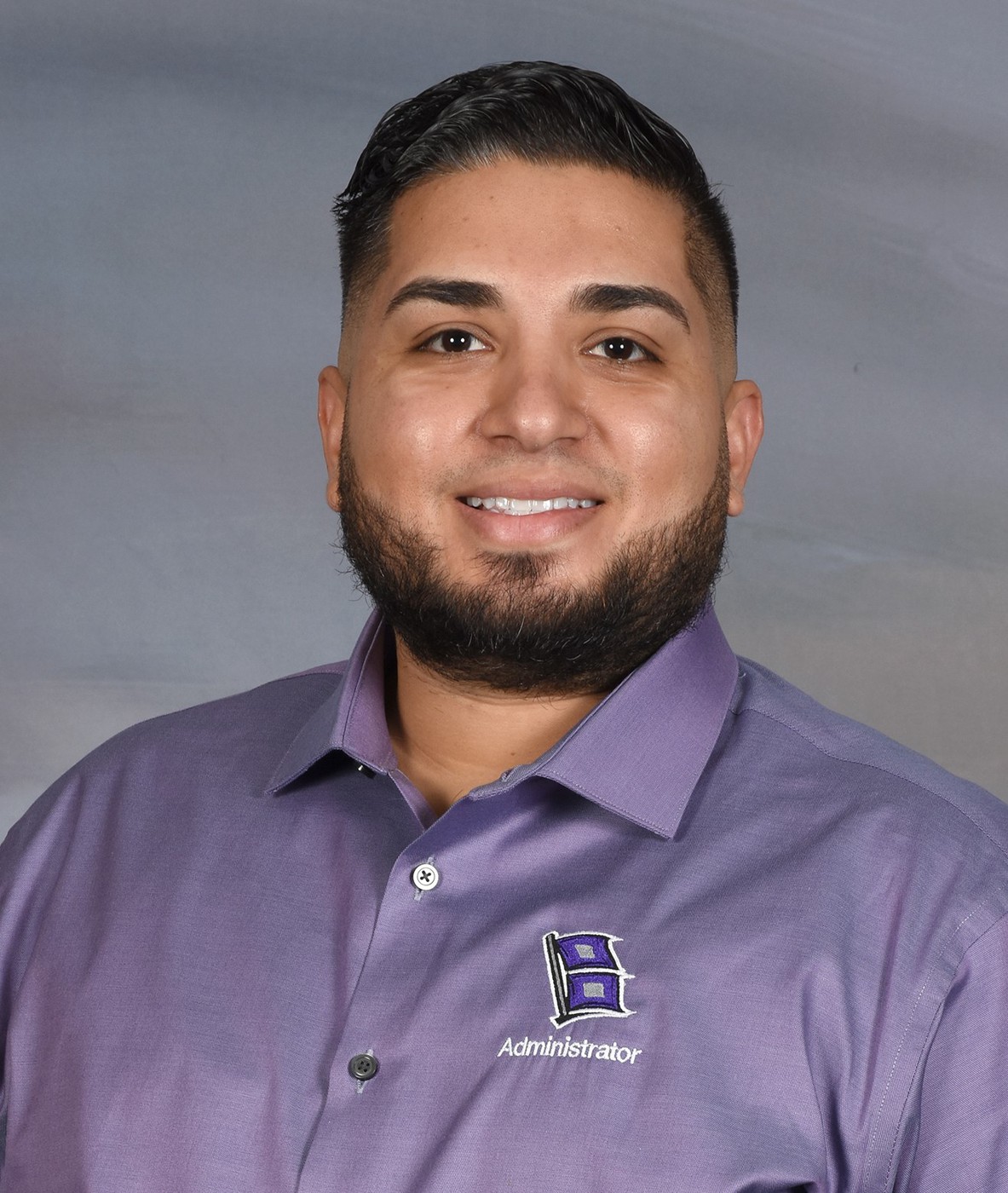 This is Assistant Principal Robert Carbajal’s second year in Klein ISD. Before that, he worked in Spring Branch ISD as a special education teacher, behavior specialist, and coordinator for credit recovery. Carbajal is focused on the betterment of all of Klein Cain’s family, whether it be students or staff.

“I’ve always wanted to help people and after working a couple years with students, I felt that I also wanted to help adults,” Carbajal said. “My goal is to help teachers/staff professionally and help them grow as an educator.” 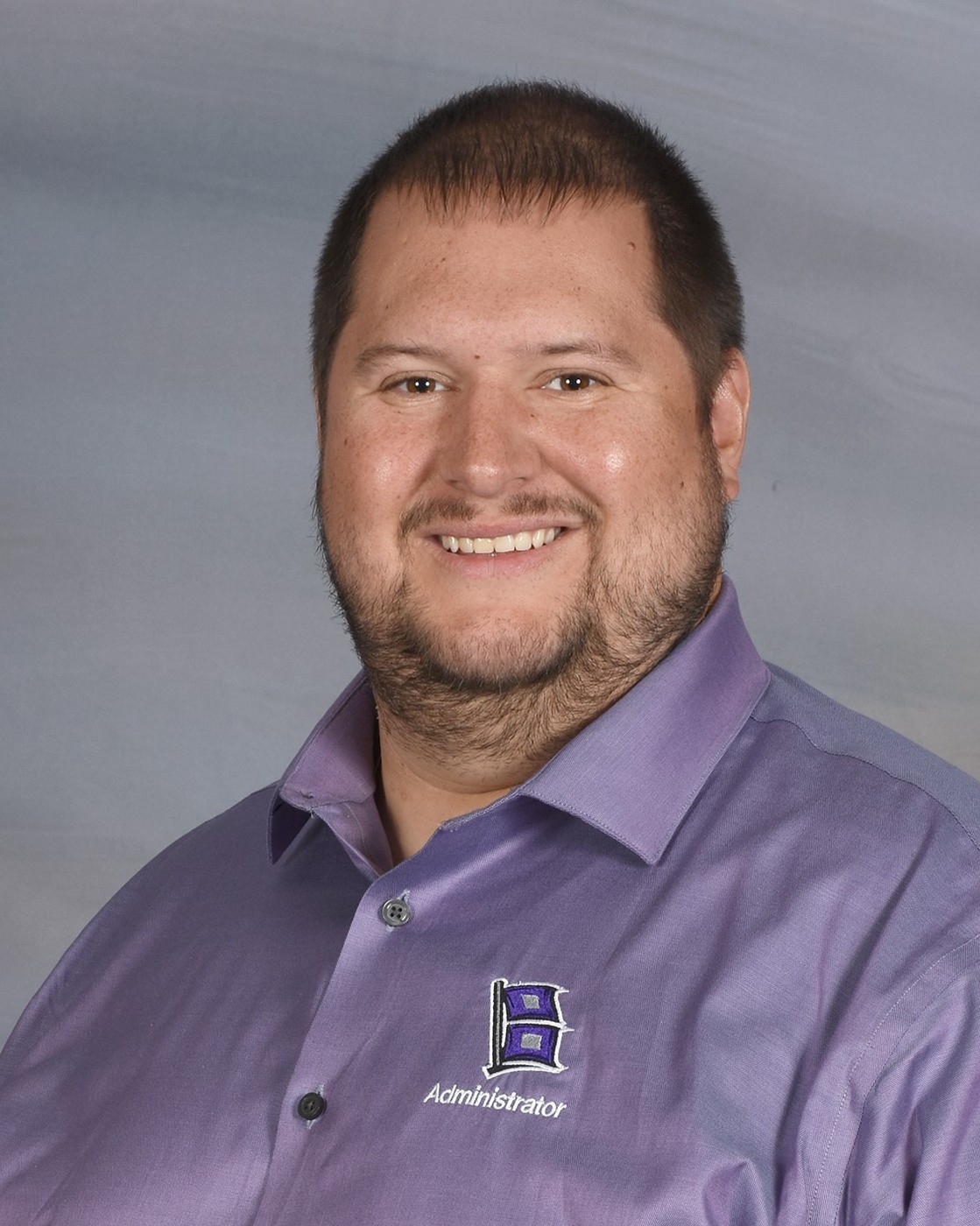 Assistant Principal Christopher Branch has traveled down an interesting road to Klein Cain High School. He began his career as a Special Ed paraprofessional at Westfield High School. He kept that job for 4 years before moving to Klein Forest. After spending 5 years at Forest, he became the Social Studies department chair for Klein Cain’s inaugural year before becoming an Assistant Principal.

“What interested me about being an administrator is my ability to be able to be mobile around the school and to get to interact with different students and teachers that I wasn’t able to do as a teacher,” Branch said. “I love teaching and miss it each day, however, I enjoy the different interactions that I get to have on a daily basis with students and teachers.”

Branch is currently in charge of credit recovery at Cain, as well as summer school. 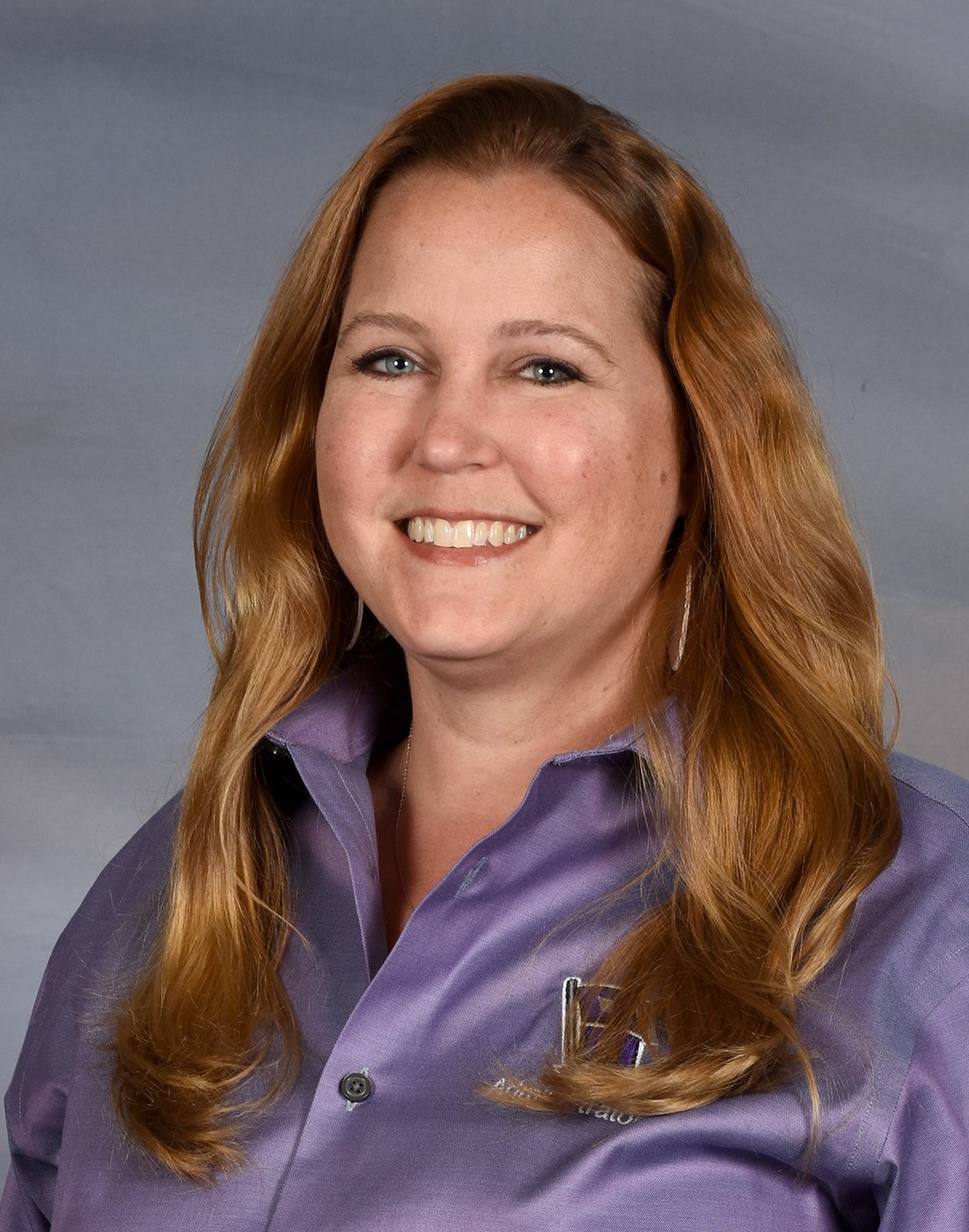 Kelly Flaherty is unique in the fact that she is an entirely new member of the Klein Cain administration team. Previous to Cain, she was an Assistant Principal at Klein Forest for four years. However, her roots are in teaching. Flaherty taught both English 2 and English 4 for 15 years.

“Graduation always makes me feel proud and accomplished. Students work so hard for 13 years; and to see those final steps across the stage fills me with pride. I’m excited to be a part of the first graduating class of Cain,” Flaherty said. 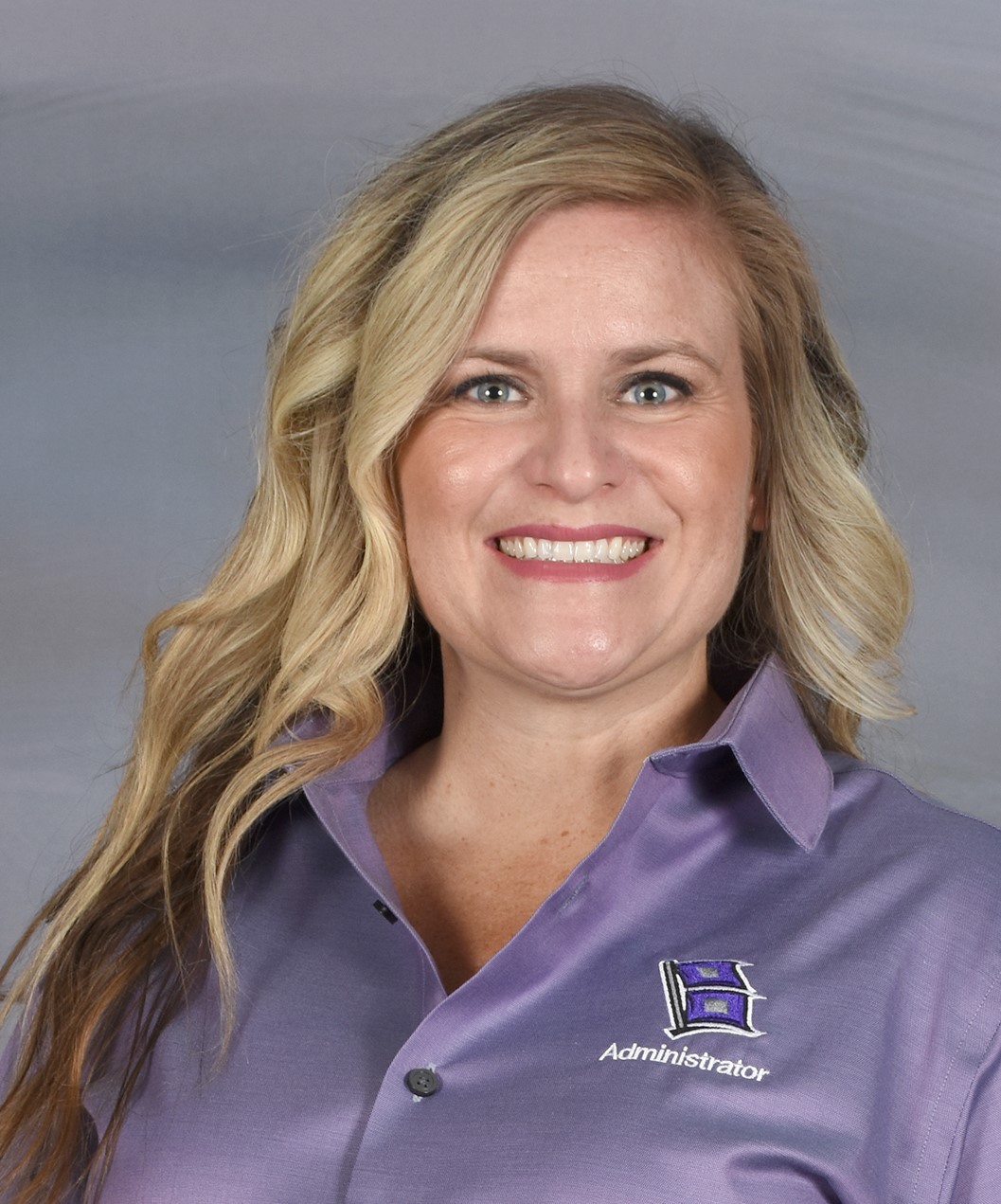 Ashley Baker is currently in her second year as an administrator, both at Klein Cain and in her career. She spent five years teaching at Doerre Intermediate, along with four years teaching fifth grade in Humble and Santa Fe ISD. Coming from an education background, Baker definitely has a love for students.

“My favorite part of this role is getting to meet so many different students,” Baker said. “As a teacher, I only had my 180 kids who were in my class, but now I get to work with everyone and I still get to hang out in some pretty awesome classrooms.” 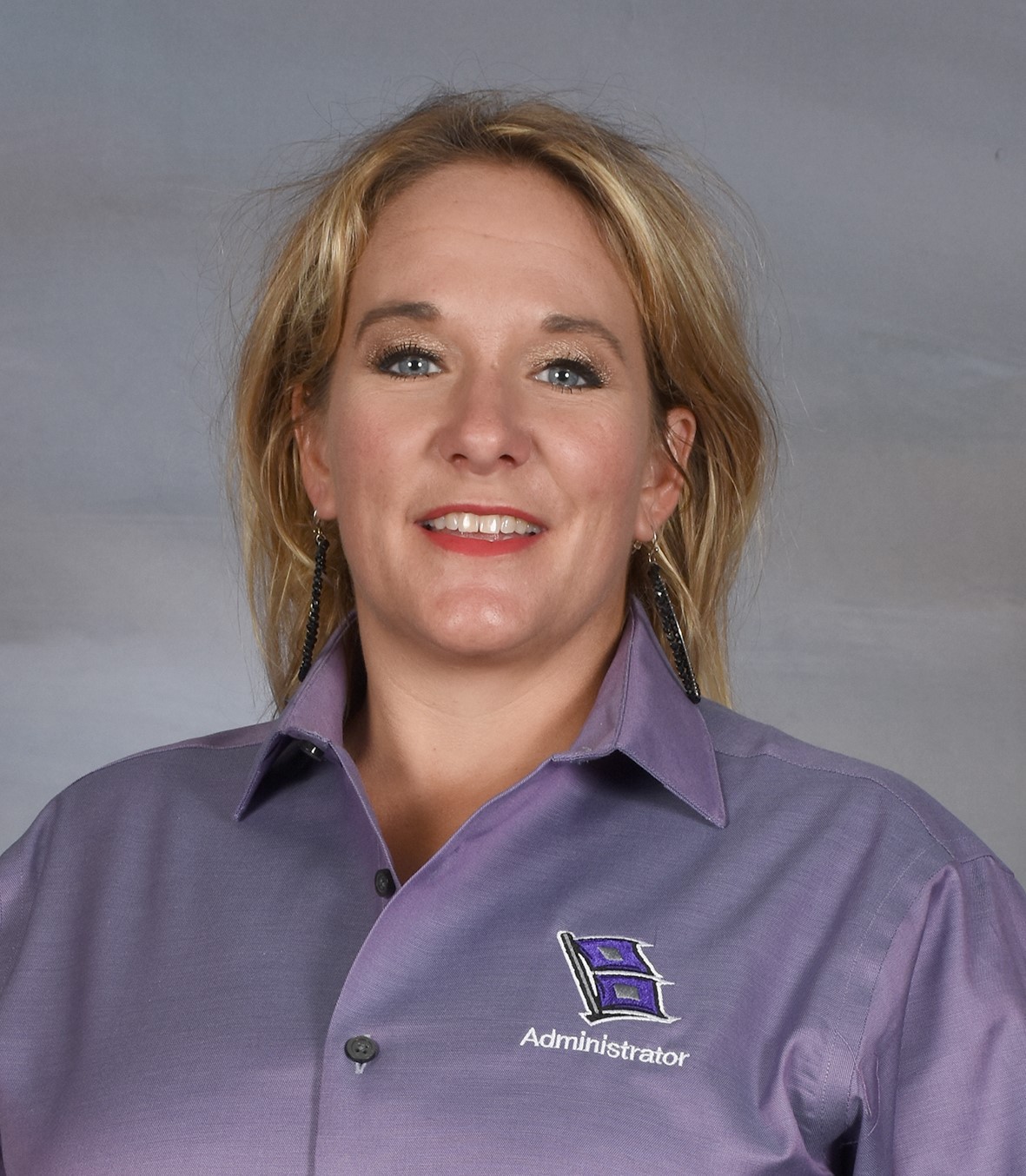 “I like that I don’t sit at a desk day in and day out,” assistant principal Christy Stanton said in regards to her role at Klein Cain.

This mentality certainly has influenced her entire career; she has taught in both Klein and Cy-Fair ISD, in both teaching and administrative positions.

“[I love] working with students, love seeing kids being successful, love being apart of helping the world be a better place,” Stanton said. 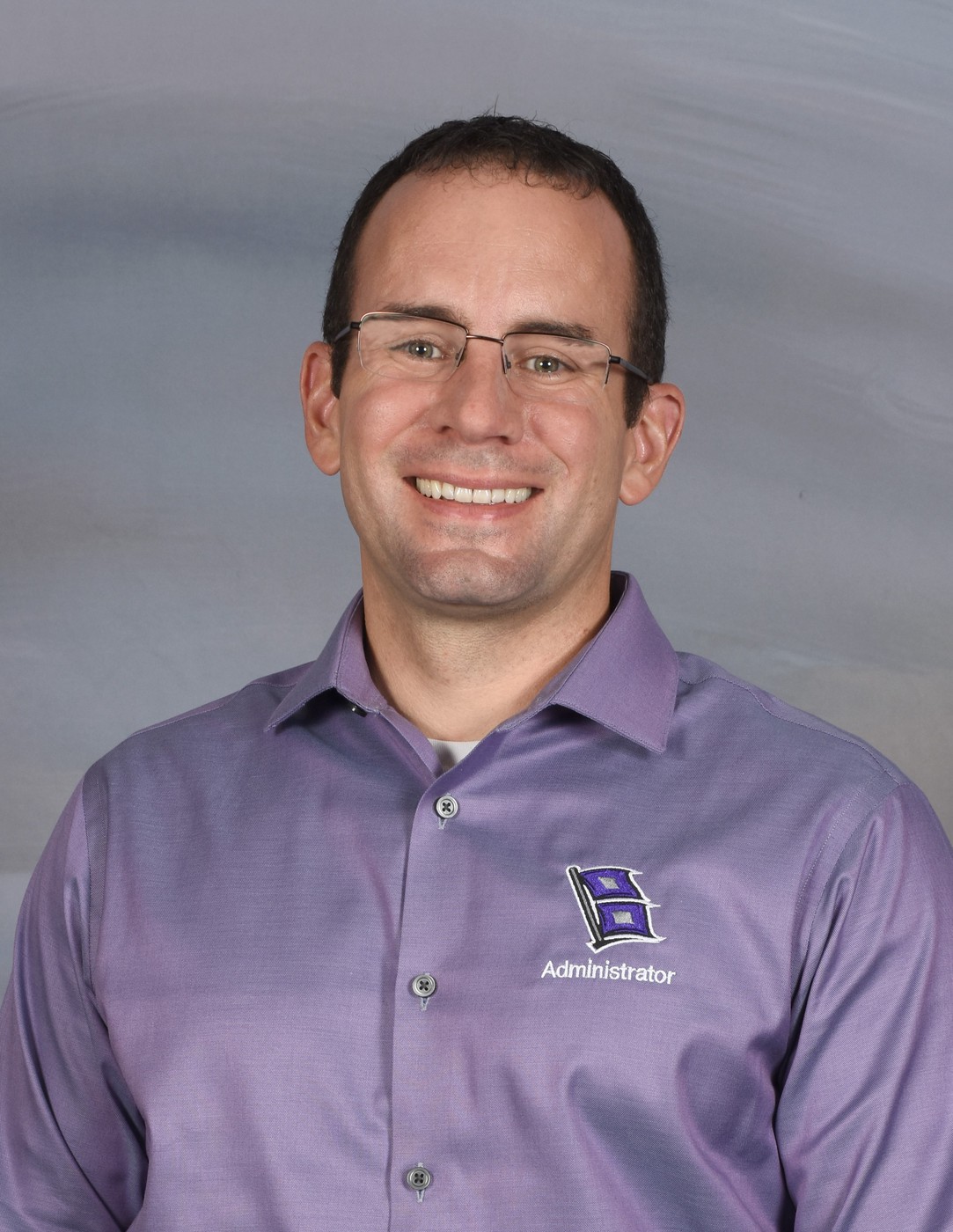 Most Hurricanes know Chase DeBord as an assistant principal. However, the Falcons at Klein Intermediate may look at him in a different light.

“I was a band director at Klein Intermediate for 11 years before coming to Cain,” DeBord said.

While he did obviously love his job in fine arts, DeBord found another love during his career in education; helping others. When Klein Cain opened, he decided to pursue that full time. 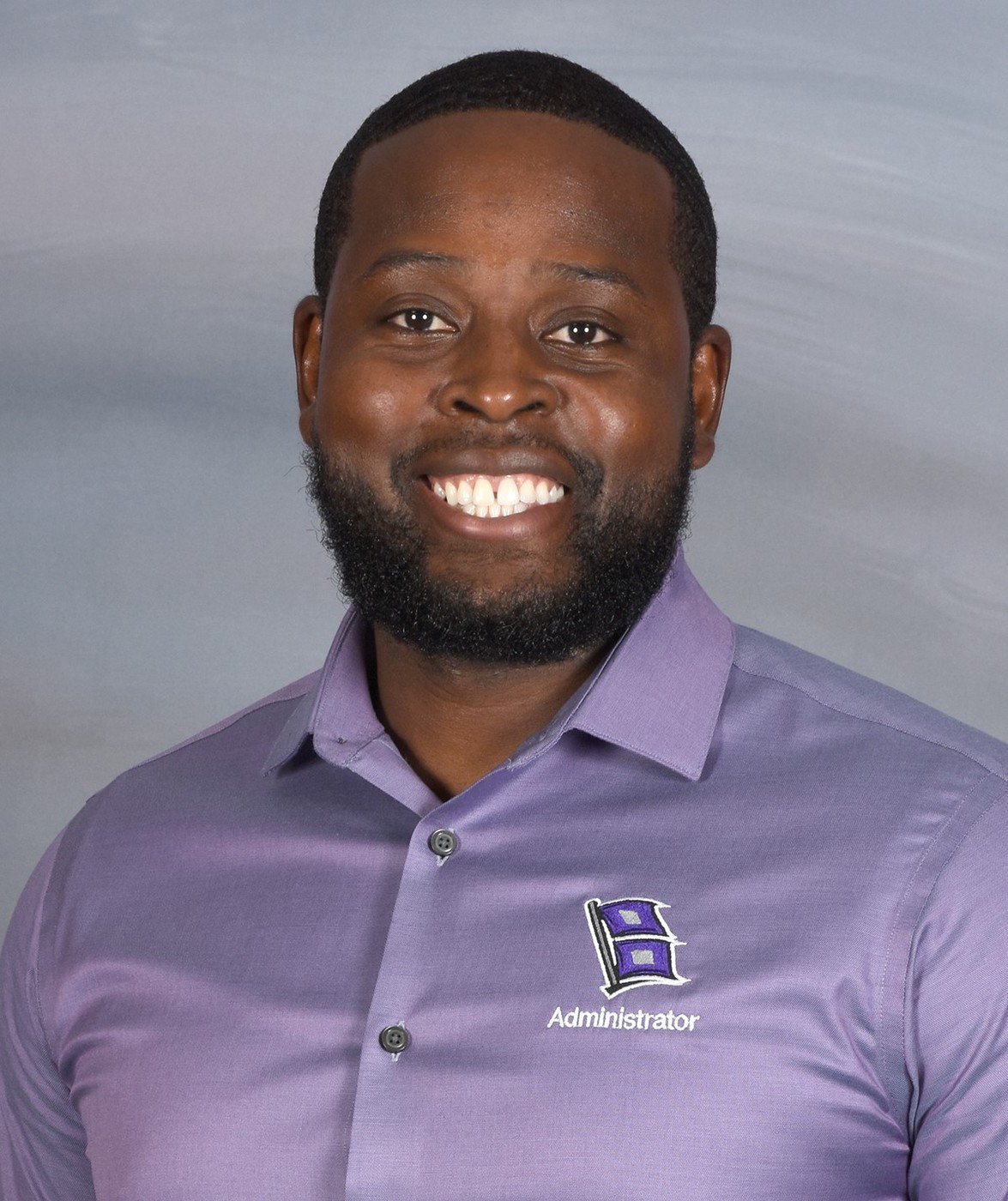 Tyrone Void has recently been promoted to Behavior Specialist after a long history of teaching. Among other classes, he taught Business, Marketing, Finance, Accounting, Professional Communications, and Money Matters. However, now his responsibilities lie in the entire student body of Klein Cain.

“Essentially, my job is to ensure that every student has the resources to be successful,” Void said. “Those resources can range from a specific plan for credit recovery to an action plan to steer behavior in the correct direction.”

Void will spend this year making sure that students are on track to graduate, as well as heading towards a good future for themselves. 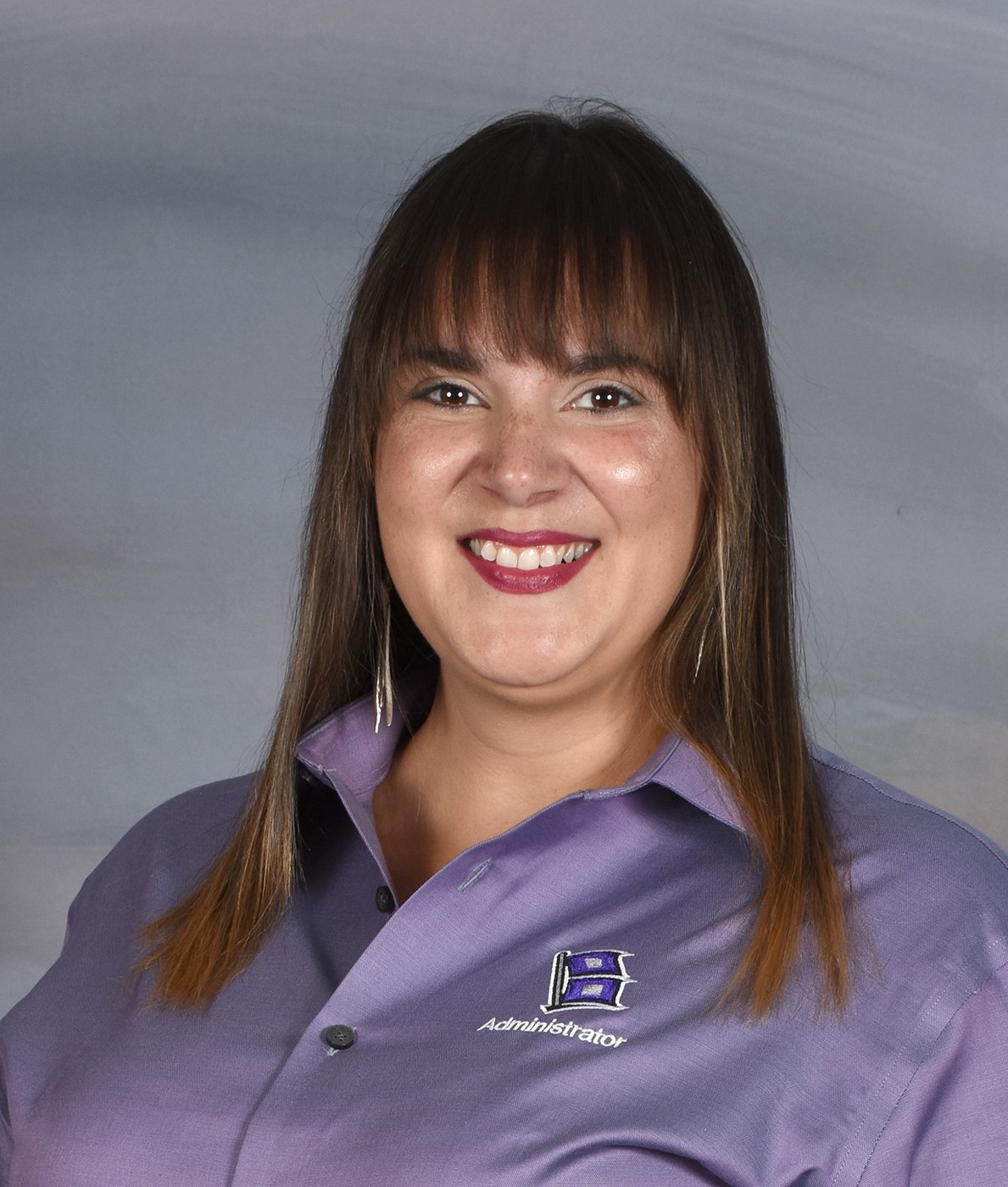 As the Testing Coordinator at Klein Cain, Annie Welday-Zimney has no trouble keeping herself busy. She is charge of coordinating standardized testing on campus. Whether it be STAAR, SAT, PSAT, or District Benchmarks, Welday-Zimney is in on top of all of it at Klein Cain. This includes the class of 2020 being able to take the SAT for free in class this past March. This was a privilege not many students are given. Welday-Zimney is certainly a vital part of the foundation of Klein Cain.