CAIN LIVE
Home Features New Quarter, New Habits
Grades are in and the first quarter has ended. This week a new quarter begins. New quarters come with new events. This one [in particular] having events such as tryouts for sports [with upcoming games] and two big breaks. Those being Thanksgiving and Winter break. “I’m looking forward to hanging out with family over Christmas break,” sophomore Drake Wells said. But aside from new events, new quarters also come with students beginning to learn new habits. After receiving a reflection on how well students’ current habits have been affecting their grades, [some] students may want to tweak of few of their bad habits and instead, substitute them for good habits. Bad habits such as sleeping late at night (or even early in the morning), turning in assignments after the due date, and even getting to class late. “I think that bad habits can negatively impact grades,” Wells said. Often though, bad habits can be hard to break… and good habits can even be harder to form. This is why rewards can come in handy. According to an MIT study done by MIT Professor Ann Graybiel and her research team, earning rewards for learning something new can change neurons in the basal ganglia (clusters of neurons responsible for habit-learning). “Reward is incredibly powerful and drives a lot of the learning we do,” Graybiel said. Though, not doing for homework for eight days after turning in assignments on-time for the last two weeks is not always beneficial. “Good habits do take some time to form,” sophomore Ryan Joseph said. “But forming good habits can change how a person sees the world and how they act.” 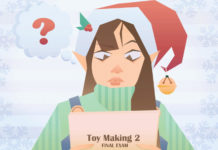 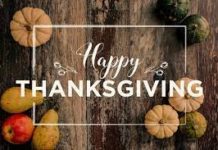 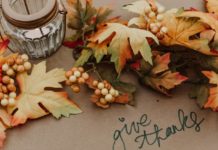