Governor Greg Abbott has been re-elected for a third term, beating his Democratic opponent Beto O’Rourke, in a landslide election. Abbott continuously held the lead in the election, and in the end, beat O’Rouke by over ten points.

After months of campaigning around Texas, the republican party swept democratic candidates in the most influential positions: the Governor of Texas, and the Attorney General. Abbott defeated Beto O’Rourke and has been re-elected into his position as Governor, a position he has held since 2015 and will maintain for the next 4 years.

As for Attorney General, Republican candidate Ken Paxton retained his spot for the next 4 years, defeating Democrat Rochelle Garza. Paxton, Abbott, and Lieutenant Governor Dan Patrick are entering their third term together at the Texas Capitol.

Locally, Lina Hidalgo and Alexandra del Moral Mealer went head-to-head for Harris County Judge – a position currently held by Hidalgo. In the end, Hildago came out victorious, squeezing past Mealer by a slight 17,000 votes with over a million Houstonians casting their decision. 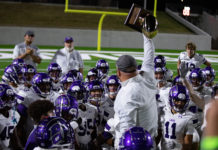 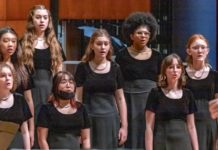 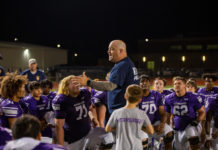