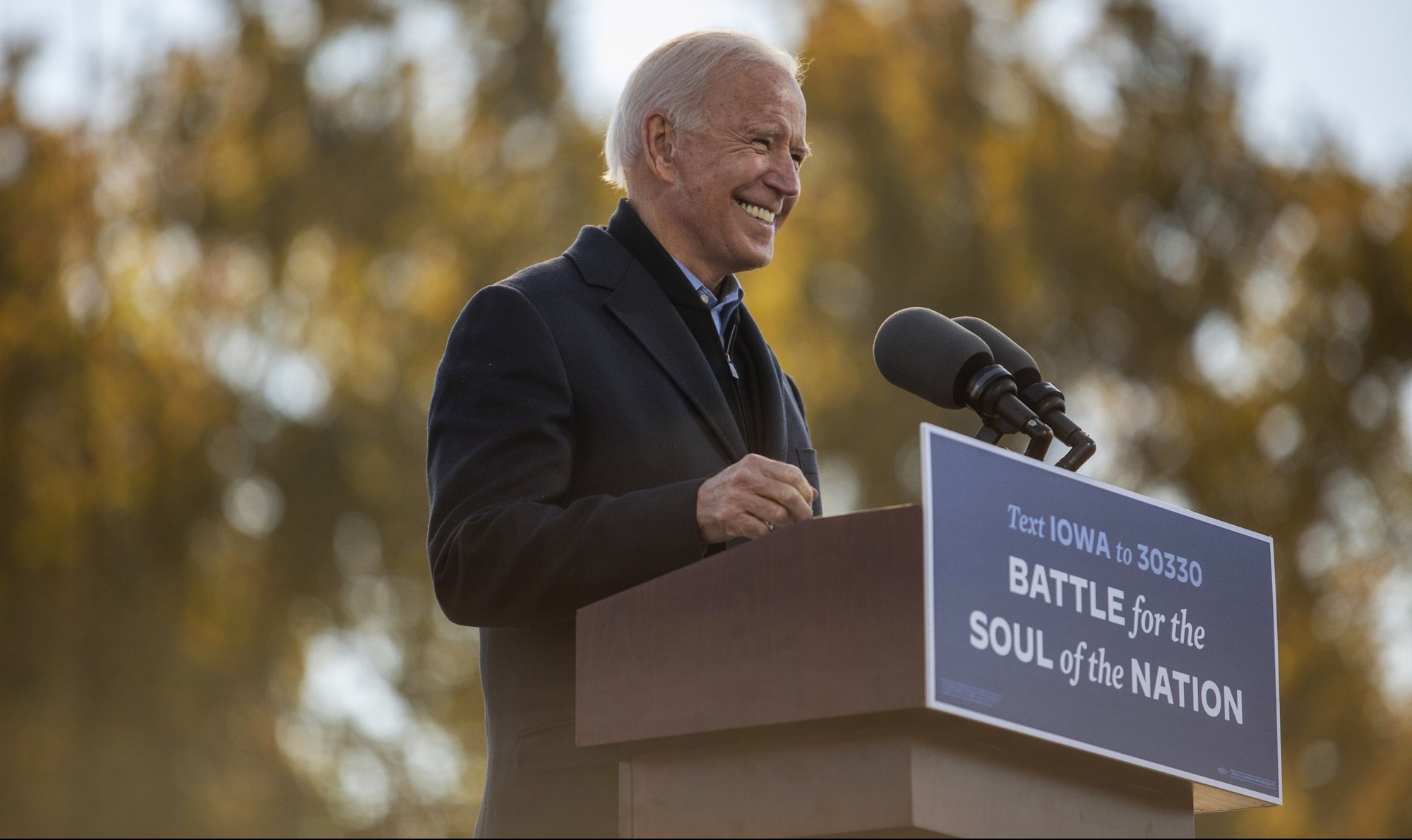 Joe Biden will become the 46th President of the United States of America after securing 20 additional electoral votes in Pennsylvania, pushing him well over the 270 vote finish line. While Trump declared victory after the polls had closed, it proved to be premature, dashed by a relentless flow of mail-in votes for his rival that ultimately tipped the election in Biden’s favor.

Much of the delay was caused by regulations set in place that prevented some states such as Pennsylvania from counting mail-in ballots until after Election Day polls had closed. This delay is also what resulted in many states that Trump was leading in turning blue as the ballots were counted. It appears that the majority of the mail-in ballots voted for Biden, which is not unusual given Trump’s previous denouncing of the mail-in ballot system.

Although the election may seem settled regarding counts tabulated, it is headed into a storm of legal battles. Donald Trump’s legal team has released an onslaught of litigation against many states with mixed success having judges entertain the lawsuits. Recounts are also set to cast uncertainty on results.

How the Electoral College Works

Instead of a national popular vote, the United States picks its presidents via the Electoral College, which is the system put in place by the Founding Fathers. Through it, when American voters cast their ballots, instead of directly voting for their chosen candidate, their vote goes towards electors appointed by their state’s political parties. And usually, these appointed electors pledge to support that party’s candidate (despite their own opinion).

However, just because a candidate wins the popular vote does not mean that candidate also wins the election. This is because, in order to do so, that candidate must also secure all 270 electoral votes required to win the election. Instances, where this has recently happened, was in 2000 with Former Vice President Al Gore and President George W. Bush as well as in 2016 with Former Secretary Hillary Clinton and President Donald Trump.

How Votes Are Tabulated

Before a person can even vote, they have to register to vote (although there are requirements). If a person satisfies all of these requirements, they are eligible to vote. From there, after registering, the person can then choose to vote either in-person at their local polling station (early or on Election Day) or by mail (absentee or mail-in) that is postmarked by the end of election day.

The difference between absentee and mail-in is that people who cannot make it to their polling station on Election Day fill out a ballot and send it by mail, while a mail-in ballot is more of an encompassing term to mean all ballots sent through the mail (even absentee). And while the topic of mail-in ballot fraud arose during this election, little evidence substantiated this accusation.

For in-person polling stations, people who chose to vote this route either voted early or on Election Day at their local polling station. The way this works is that once a person arrives at their polling station, they must verify their identity and registration. After that, they then go to a booth where they then fill out their own ballot. Once the person finishes filling out their ballot, they can then turn in their ballot and wait for it to be processed. In total, this process can take either hours or minutes, depending on how long the line is for the polling station. 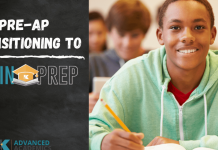 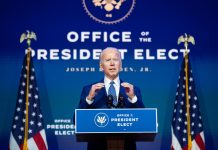 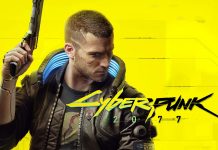 Cyberpunk 2077 to Be Released Tomorrow